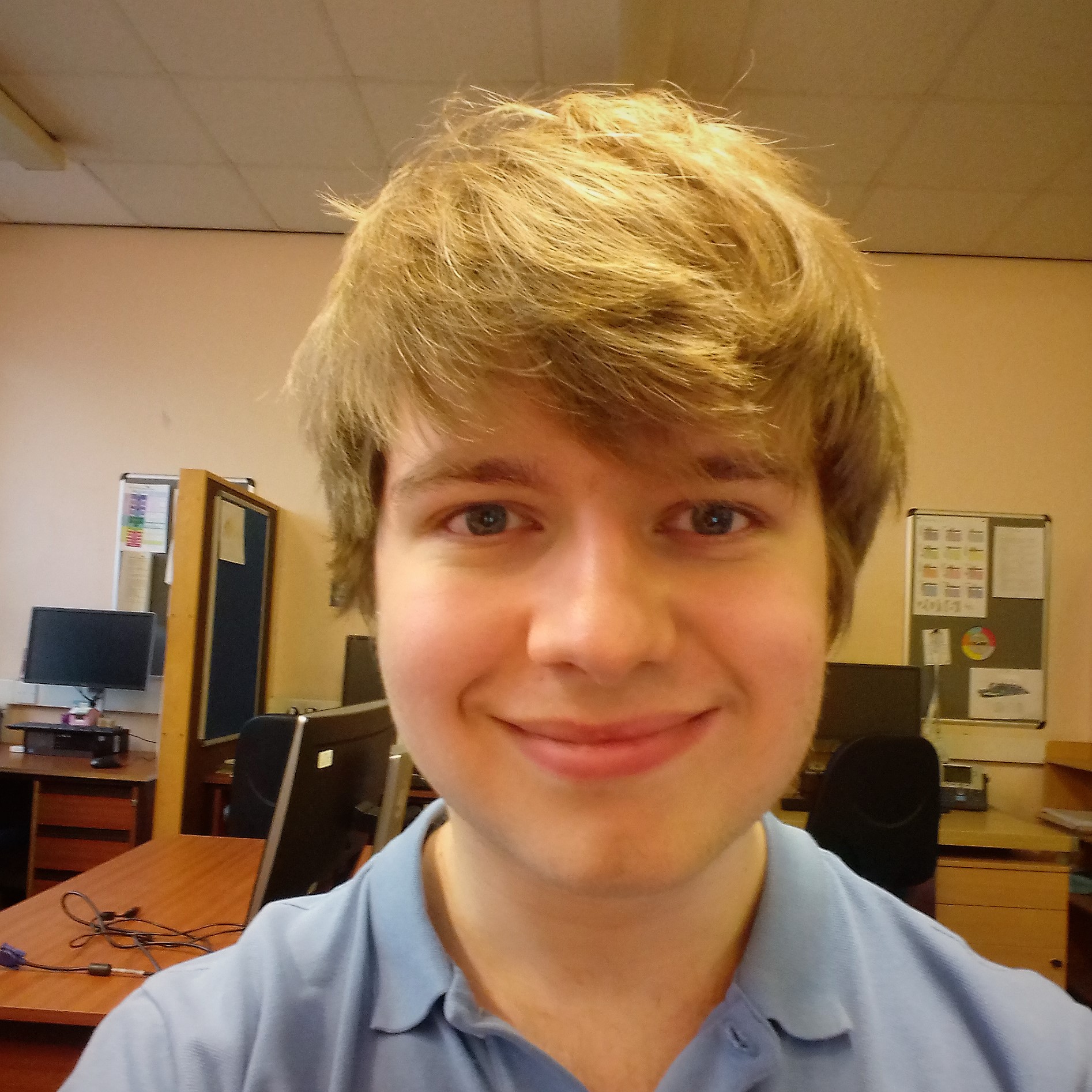 My name is Benjamin Butterworth, a third year PhD student at Glasgow Caledonian University. I have a background in cognitive psychology, completing my Psychology BSc (Hons) at Durham University in 2016, focusing on human memory. I graduated with an MRes in Psychology from the University of York in 2017, investigating the levels of processing effect under the supervision of Professor Alan Baddeley. My PhD employs a mixed-methods design investigating how alcohol influences memories for traumatic events, and how this in turn affects symptoms of post-traumatic stress disorder (e.g. intrusive memories). As such, my interests have expanded into mental health and substance use, conducting interviews with heavy drinkers in addition to testing the effect of alcohol on memory in the lab. I’m also a member of the Scottish Alcohol Research Network and would be happy to talk to anyone interested in alcohol, memory and/or trauma.


Drinking to regret? The effects of alcohol on intrusive memories and mental health

Have you ever had a drink to forget? Perhaps alcohol has helped you cope with traumatic events? Many people drink following a traumatic experience, which is associated with poorer physical and mental health. Laboratory studies have shown that consuming alcohol before experiencing a traumatic event can affect memory for that event, influencing mental health symptoms such as intrusive memories and nightmares. However, no studies have investigated the effect of alcohol consumption after a traumatic event in laboratory conditions, despite many people consuming alcohol immediately after a traumatic event. This study seeks to investigate the effect of post-traumatic alcohol consumption on memory for traumatic events, determining whether this influences overall mental health. In a between-measures design, participants watch an analogue trauma video before consuming either alcoholic or placebo beverages in controlled conditions. Participants’ memory for the video is assessed immediately afterwards and one week later, with mental health symptoms assessed using diaries and questionnaires. Overall there appears to be a selective effect of alcohol intoxication, particularly for intrusion symptoms (e.g. nightmares and traumatic memories) compared to hyperarousal (e.g. feeling on edge and difficulty concentrating) and avoidance (e.g. feeling detached and restricting emotions) symptoms. Additional data needs to be collected before using significance tests, but descriptive statistics suggest that post-traumatic alcohol use has a specific effect on memory-based trauma and mental health symptoms. This could represent a new focus for treatment, targeting memory-based symptoms to ensure that if people do consume alcohol following a traumatic event, they don’t drink to regret.

Poster link: Drinking to regret? The effects of alcohol on intrusive memories and mental health