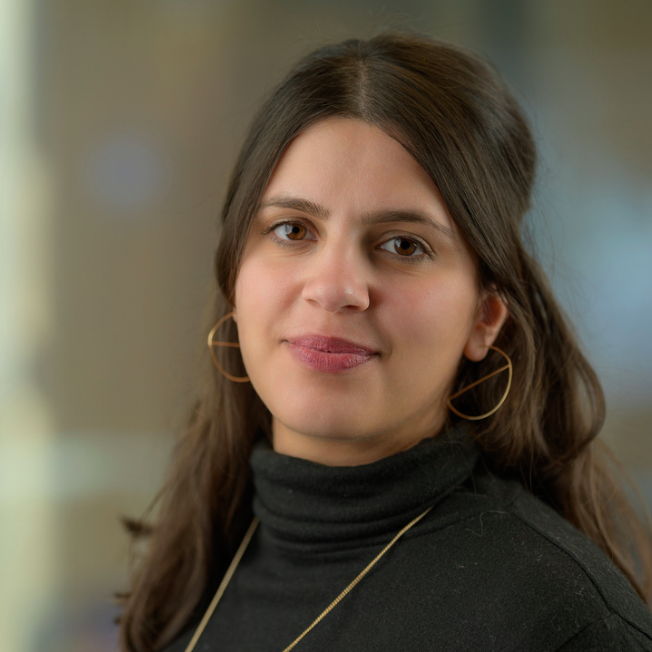 Dr Basak Tas is a Research Associate based at the National Addictions Centre (NAC) of Institute of Psychiatry, Psychology & Neuroscience. Her current interests are in developing better clinical and policy responses to opioid-related mortality and morbidity. Her work focusses on investigating overdose and respiratory depression among heroin users through laboratory clinical studies and, working to develop portable versions of respiratory monitoring equipment. Separately, Basak is also investigating injecting motion signatures with physiology and bioengineering colleagues within King’s College London. Basak completed her PhD thesis at the NAC under the supervision of Prof Sir John Strang and has worked closely within the addictions field for over 10 years, previously working at the UK drugs charity Release.


Heroin overdose studies in the laboratory: lessons to be learnt

The focus of this talk is the relationship between opioid dose and overdose risk. Although implicated in fatal overdose, acute opioid-induced respiratory depression is poorly understood. The results of laboratory-based work will be presented, which aims to investigate the acute physiological responses to incremental dose increases of injected pharmaceutical heroin (diamorphine) in chronic injecting heroin users (those prescribed long-term diamorphine maintenance treatment). Preliminary findings show significant respiratory depression post-dose in every dosing session with a distinctive intermittent breathing pattern, prolonged periods of apnoea (when breathing stops), and resultant raised carbon dioxide and hypoxaemia (low blood oxygen). Results also show marked inter-individual variability in the degree of additional respiratory depression observed following incremental doses of diamorphine. The talk will conclude that the magnitude of respiratory depressant effects of incremental dose increases in diamorphine is unpredictable and subject to inter-individual variability. This gives an experimental insight into the phenomenon of heroin overdose which will help to inform better public response to the overdose crisis.

The work in my presentation is funded internally by King’s College London and the NIHR Maudsley Biomedical Research Centre.