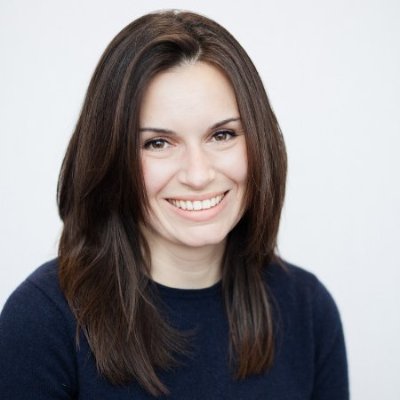 Dr Rebecca McDonald is a Research Associate based at the National Addictions Centre (NAC) at King’s College London. She is currently the international coordinating investigator for NalPORS, a large cohort study (n=6,000) of take-home naloxone provision in six European countries. Her research focuses on improving access to medications for opioid use disorder, including naloxone for emergency treatment of overdose. Dr McDonald is also the lead researcher of a UK-based study of substance use during the COVID-19 pandemic. She previously worked as a consultant for the United Nations Office on Drugs and Crime and the New York City Department of Health.


Naloxone for reversal of opioid overdose: new formulations and applications

A critical issue in overdose reversal is the time from onset of opioid-induced respiratory depression to treatment initiation with naloxone. New forms of non-injectable naloxone have recently been developed, including new concentrated naloxone nasal sprays, which are now entering clinical practice in the UK and Europe. In the first half of the talk, the pharmacokinetic properties of these naloxone nasal spray formulations will be discussed. The focus of the second half of the talk will be the potential use of intranasal naloxone for treatment of pediatric opioid poisoning/overdose, and the design of a planned randomized trial (WHO Universal Trial Number (UTN): U1111-1258-0618; in collaboration with Shahid Beheshti University of Medical Science and the Norwegian University of Science and Technology) will be presented. Overdose and accidental poisoning from opioids (prescribed and illicit) in children and adolescents are a growing public health concern in Iran and North America.

The content of my presentation was internally funded by King’s College London.