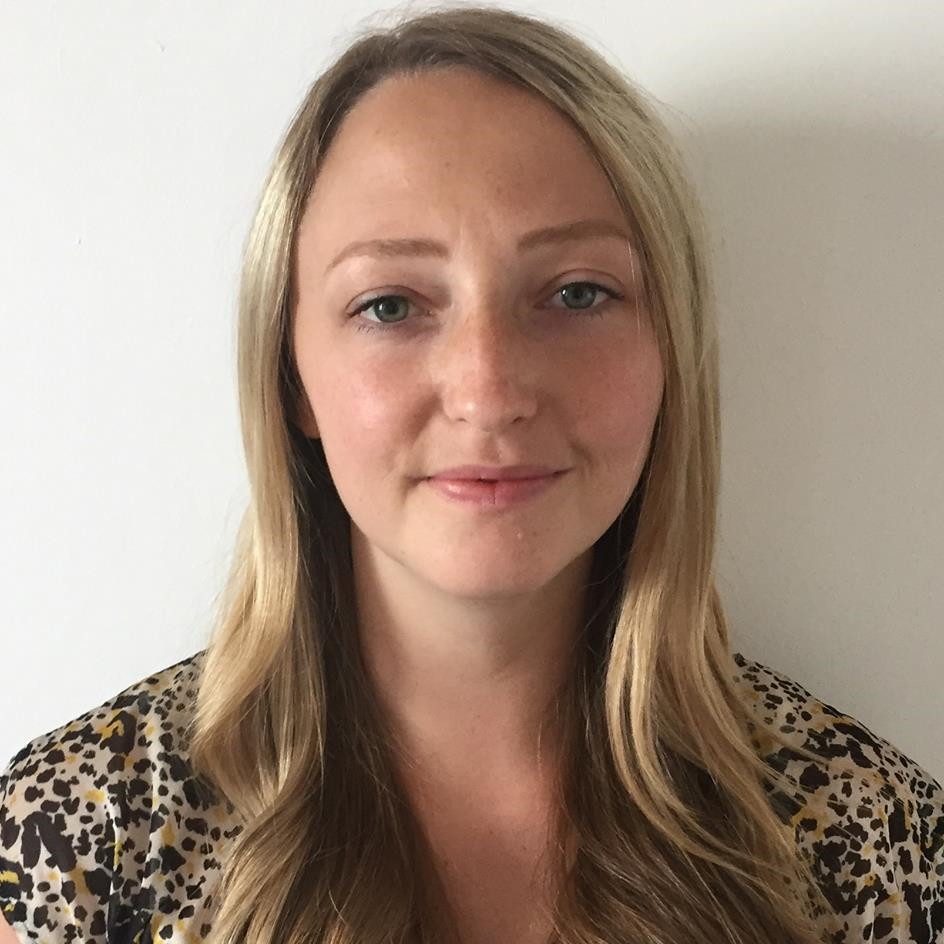 Jo-Anne is a second year PhD student at the University of Liverpool. Her research focuses on understanding the patterning of alcohol use and mental health problems and how this pattern changes among different social groups. Jo-Anne’s PhD involves using mixed methods, such as managing large datasets and conducting qualitative interviews, to identify those at most risk of having a co-morbid alcohol and mental health problem.

Jo-Anne has previously worked on collaboration projects in the field of addiction within veteran and heavy drinking populations, and has contributed towards the development of an alcohol app intervention.


The comorbidity of mental health problems and alcohol use in England: Findings from a representative population survey

Aims
To examine the prevalence of alcohol use and mental health problem (MHP) comorbidity using an English national dataset of England.

Methods
We analysed cross-sectional data from the 2014 wave of the Adult Psychiatric Morbidity Survey to assess the prevalence of alcohol use and MHP comorbidity (N = 7,546). Alcohol use was measured using the Alcohol Use Disorder Identification Test, categorised as non-drinkers, low risk, hazardous and harmful/probable dependence (HPD). MHP were measured via validated screening tools. Prevalence estimates were calculated for alcohol use, comparing those with and without MHP, using cross-tabulation and percentages were weighted for design and response rates.

Conclusions
This is the first study to examine the prevalence of alcohol use comorbidity across MHPs using an English national dataset. Our findings suggest that those with a MHP are more likely to be either non-drinkers or report HPD compared to hazardous use.

Poster link: The comorbidity of mental health problems and alcohol use in England: Findings from a representative population survey