If gambling treatment was evidence based, what would it look like?

Research and clinical interventions for problem gambling are best served by a biopsychosocial approach that incorporates the best strands of contemporary psychology, biology and sociology. This paper very briefly overviews pharmacological treatments, psychotherapies, self-help treatments, behavioural treatments, cognitive-behavioural treatments and other more idiosyncratic treatments (e.g., hypnotherapy, logotherapy, residential therapy, audio playback therapy etc.). The paper also identifies knowledge gaps and argues that much of the research has been based on self-selected samples of treatment-seekers or those recruited via adverts. The paper concludes that little is known about the relative effectiveness of different approaches because most studies have methodological shortcomings, and that lack of sound theoretical understanding of causes of problem gambling hinders the ability to design effective interventions. A review of the limited research that exists on problem gambling treatment suggests inadequate knowledge to answer questions about problem gambling service effectiveness. 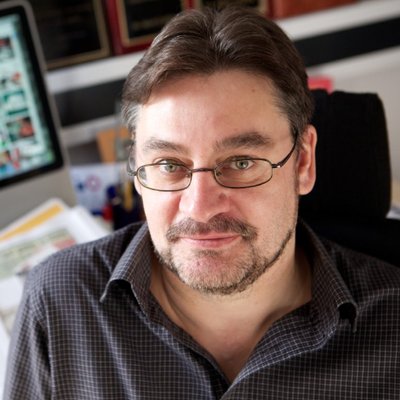 
Dr. Mark Griffiths is a Chartered Psychologist and Distinguished Professor of Behavioural Addiction at the Nottingham Trent University, and Director of the International Gaming Research Unit. He has spent 30 in the field and is internationally known for his work into gambling, gaming, and behavioral addictions (including online addictions). He has published over 650 refereed research papers, five books, 150+ book chapters and over 1000 other articles. He has won 18 national and international awards for his work including the John Rosecrance Prize (1994), CELEJ Prize (1998), Joseph Lister Prize (2004) and the US National Council on Problem Gambling Lifetime Research Award (2013). He also does a lot of freelance journalism and has appeared on over 3000 radio and television programs, and written over 300 articles for national and international newspapers and magazines.