Past research on the efficacy of methadone maintenance therapy (MMT) as a treatment for opiate addiction has generally been very encouraging, but the literature shows that effectiveness varies from study to study (ie, clinic to clinic).  Additionally, researchers challenge the adequacy of 2 commonly used outcome criteria, treatment retention, and heroin use.  Retention as a criterion has been called into question as it is a very indirect measure of success, and research that focuses on a reduction in heroin use may not be generalizable to Canadian opiate addicts, who are more typically characterized by prescription drug abuse.  The current study addresses these past limitations.

All subjects benefited just from being in the program: those in the group categorized as stable benefited the most. 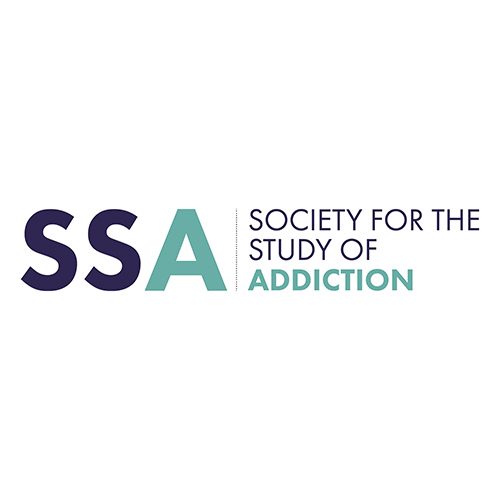 Breanne Faulkner completed her Bachelor of Arts in Psychology at the University of Western Ontario in 2008.  She is currently a Master of Arts student in Counseling Psychology at the Ontario Institute for Studies in Education (OISE) at the University of Toronto, where she is conducting research in the area of addictive disorders under the supervision of Dr. Abby L. Goldstein.  Specifically, her research examines the trauma-related pathways to substance abuse and other addictive behaviors, as well as the multidimensional relationship between addiction and aggression, in particular, Intimate Partner Violence (IPV). Breanne plans on expanding upon her research through a PhD in Counseling Psychology at OISE, and to ultimately work as both a clinician and researcher in community settings.

Dr. Martyn Judson qualified as a physician from the University of Manchester, England with distinction in Psychiatry.  He completed his post-graduate training in the Manchester area before emigrating to Canada in 1975.  He practises privately in London, Ontario where he is assistant professor of Psychiatry and Family Medicine at the University of Western Ontario.  He is Medical Director of Clinic 528, a Methadone Replacement Treatment Programme and Medical Advisor to the Westover Treatment Centre.  He is a Fellow of the College of Family Physicians of Canada and is certified in the Management of Drug Misuse by the Royal College of General Practitioners (UK) and the International Society of Addiction Medicine.  He is a member of the Medical Advisory Committee of the Ministry of Transportation of Ontario.   He has produced several television documentaries regarding to the treatment of alcohol and drug addiction.

I hold a Ph.D. in Clinical Psychology. Initially, I worked at a psychiatric hospital and held a part time teaching position at the University of Western Ontario. Both positions were in London, Ontario. I subsequently obtained a full time faculty position at a University located in British Columbia, from which I retired as chair of the department in 2003.

I have co-authored both a number of articles that have been published in peer-reviewed journals and chapters in several books. Additionally I have presented my research at conventions such as those hosted by the Canadian Psychological Association.

My main research interest has involved the disorder of schizophrenia, regarding both its treatment and the mathematical modeling of schizophrenic information processes,

Currently, I teach at the University of Western Ontario and conduct psychological assessments, both on a part time basis. My present research interests involve personality disorders and their maladaptive behavioral and emotional sequelae.