The relationship between ADHD and substance use disorder: Evidence based treatment and clinical implications

Attention Deficit/Hyperactivity Disorder (ADHD) is one of the most common psychiatric disorders in childhood, characterized by an early onset of three core symptoms of inattention, hyperactivity and impulsivity. ADHD often results in lifelong impairments in psychiatric, cognitive, social, and educational domains and sometimes also in delinquency. Depending on the severity of the symptoms, the use of pharmacological agents including stimulants is often an important part of a treatment program for ADHD. The evidence for the positive effects of methylphenidate for ADHD on core symptoms is overwhelming.

Follow-up studies have shown that individuals with ADHD have an increased risk for cigarette smoking, alcohol and substance use disorder (SUD) in adolescence and adulthood. In correspondence with this studies of adults with a known alcohol abuse or use of illicit substances have very high prevalence rates of undiagnosed ADHD.

The evidence behind this association and the clinical implications will be presented in this lecture. 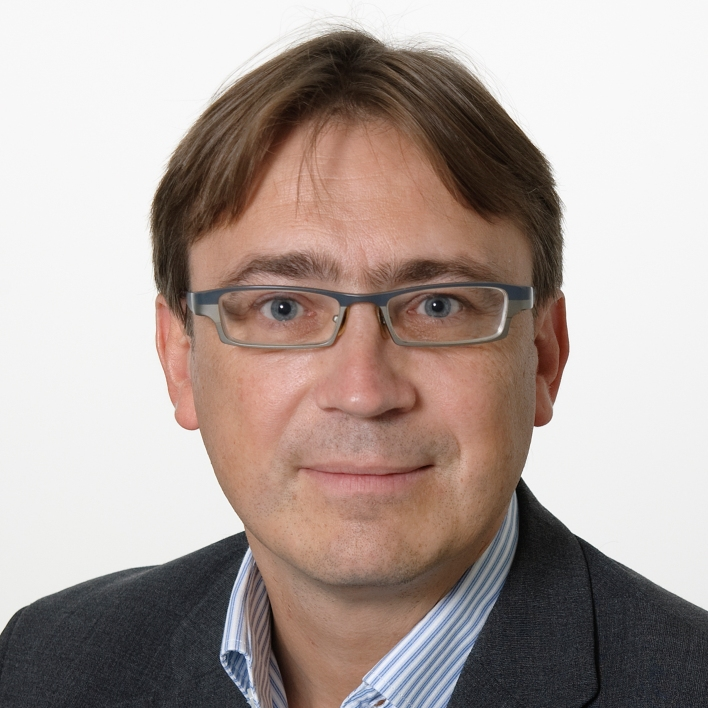 
Søren Dalsgaard, senior consultant, PhD and associate professor at the Department for Child and Adolescent Psychiatry at University of Southern Denmark. Dr. Dalsgaard has for more than 10 years focussed on children, adolescents and adults with Attention-Deficit/Hyperactivity Disorder (ADHD) and Hyperkinetic Disorder in both his clinical work and in his research. From his 2002 thesis ‘The long-term psychiatric and criminality outcome of children with ADHD’ he and colleagues  published a paper in British Journal of Psychiatry presenting one of the longest and most complete ADHD follow-up studies based on Danish register-data. He has published 28 scientific papers in peer-reviewed journals focussing on neuropsychiatric disorders such as autism, Tourette syndrome and especially ADHD. Dr. Dalsgaard has ongoing research collaborations with The Child Study Center at Yale University, New Haven, USA. Within the last 5 years he has as a child and adolescent psychiatrist mainly worked with adolescents with ADHD. This work includes treating adolescents with ADHD and comorbid substance use disorder and conducting clinical studies in this population. In his current position he spends half his time with clinical work in an outpatient clinic at the hospital department and half his time as an associate professor at University of Southern Denmark doing research and supervising PhD students.