The role of Integrative Reviews in the development of alcohol policy

If alcohol policy has a long history, then the scientific study of alcohol policy as a public health strategy has a much more abbreviated past. This Introduction to the symposium provides a brief review of the major milestones in the scientific study of alcohol control policies, and discusses the role of integrative reviews in the development of effective policy changes.  The growing interest in evidence-based alcohol policy is part of a maturation process in the study of alcohol problems that dates back to 1975 with the publication of a seminal monograph entitled: Alcohol Control Policies in Public Health Perspective (Bruun et al. 1975). Sponsored by the World Health Organization (WHO), the monograph drew attention to the preventable nature of alcohol problems, and to the role of national governments and international agencies in the formulation of rational and effective alcohol policies. In the early 1990s, a new project was commissioned by WHO to review the world literature pertaining to alcohol policy. The new study produced Alcohol Policy and the Public Good (Edwards et al., 1994), a book that concluded that public health policies on alcohol had come of age because of the strong evidential underpinnings derived from the scientific research conducted since 1975.  Building on the tradition of collaboration between WHO and international alcohol researchers, Alcohol: No Ordinary Commodity – Research and Public Policy was published in 2003.  Winner of the British Medical Association’s book award in the public health category, No Ordinary Commodity exemplifies the potential for integrative literature reviews to influence the international policy agenda.   With the growth of the knowledge base and the maturation of alcohol science, there is now a real opportunity to invest in evidence-based alcohol policies as an instrument of public health. 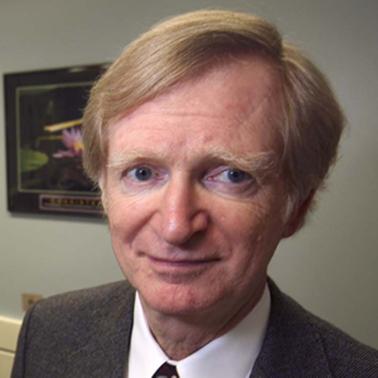